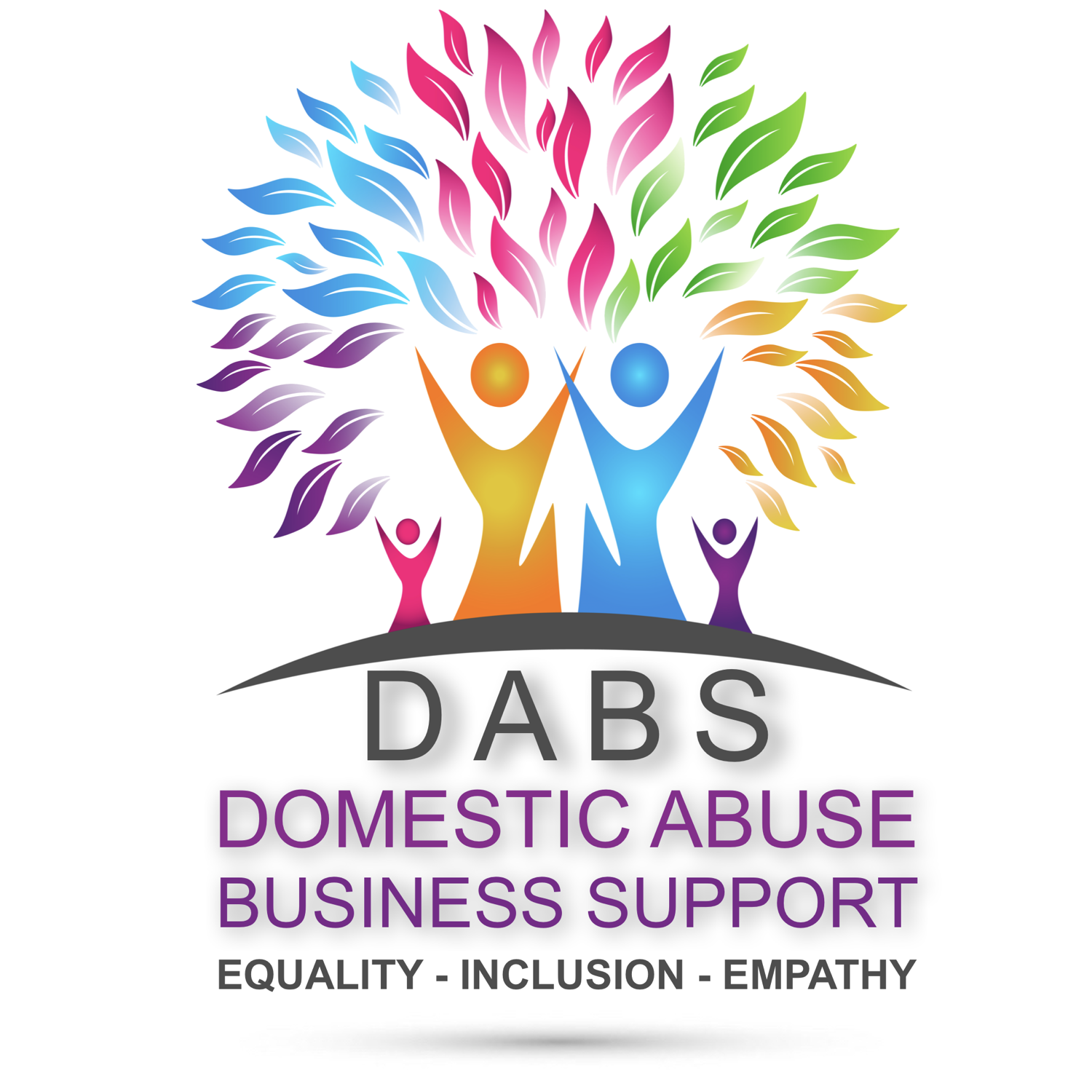 I was honoured to be the guest speaker at the MOD main building, for their, "Domestic Abuse Awareness Campaign Launch." Where I gave a talk on domestic abuse against men. This event was attended by the U.K.s largest domestic abuse organisations, as well as MOD staff, so I was incredibly flattered to be selected as the guest speaker. Groups attending included: Women's Aid. Mankind Initiative. Survivors U.K. Women's Trust. Galop. Men's Advice Line. Aurora New Dawn. The Families
52 views0 comments

THANK YOU TO THE ARMY

Thank you to The Headquarters, Provost Marshal (Army) for inviting me to speak about domestic abuse against men at this great training day back in September. #domesticabuse #domesticviolence #genderequality #Army #Police #MilitaryPolice #ArmedForces #publicspeaker #business #blog #blogger
1 view0 comments

I was absolutely delighted to be invited back to The Defence School Of Policing And Guarding, to take part in their #domesticabuse training conference for Junior NCO's from around the U.K. I gave a 30 minute talk on domestic abuse against men, followed by a Q&A session. #domesticviolence #Army #Police #business #publicspeaker #blog #blogger
2 views0 comments